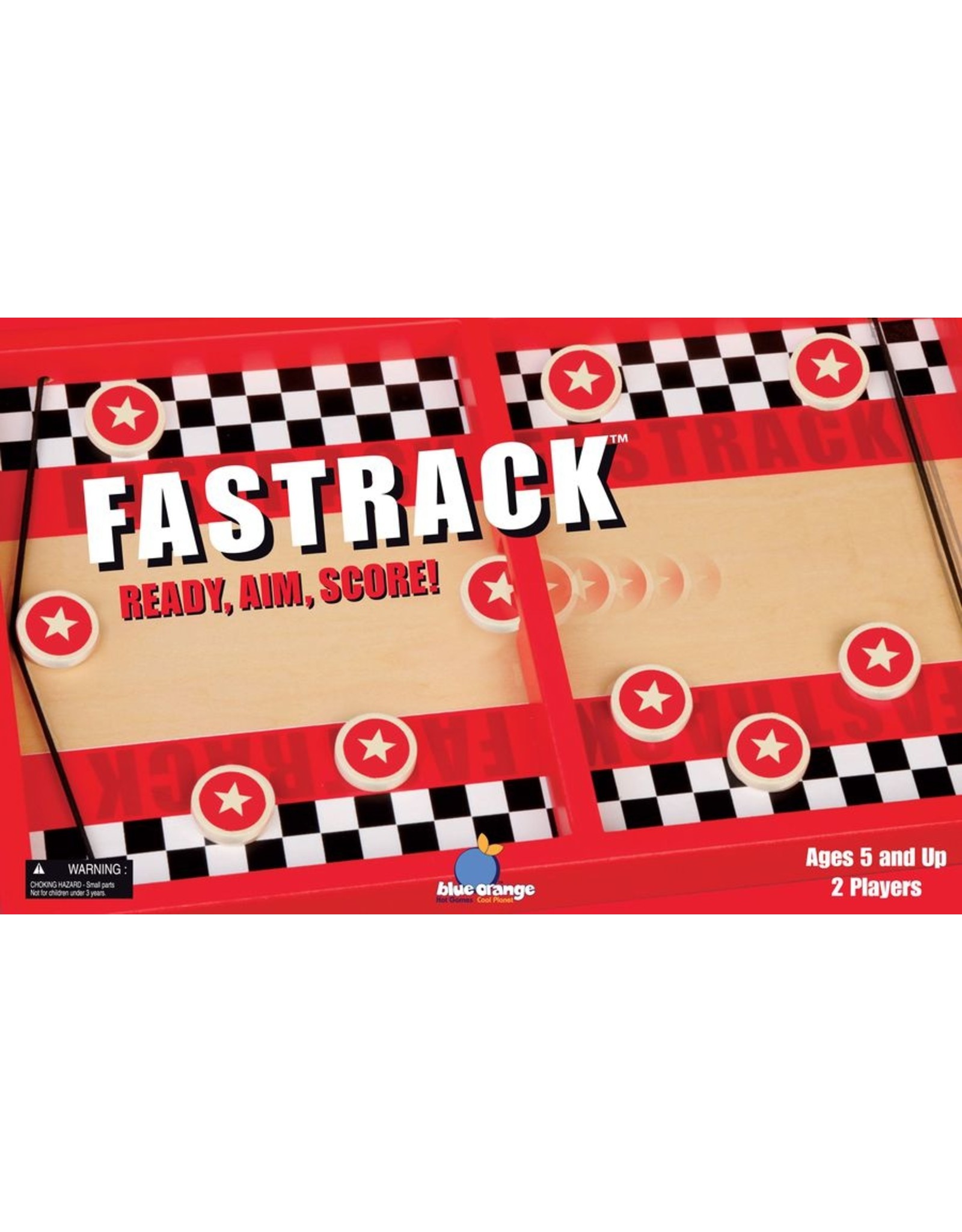 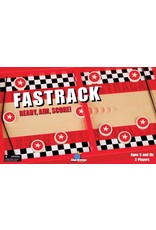 Your goal is to use the elastic band to quickly launch as many discs as possible through the door slot and into the opposite camp. But beware, your opponent is trying to do it too - at the same time! Boisterous matches are exciting for both the players and the spectators alike. Constructed of solid wood, Le Passe-Trappe Micro is a fast, two-player game that can be enjoyed by players ages 4 to 104.

From the Publisher:
In this disc-flinging game, your goal is to shoot all of the wooden discs to the other camp. The catch? The opening is only a quarter-inch wider than your ammo.

Aim carefully as you pull back on the elastic band to fire your discs. But don't delay or you will be bombarded by your opponent's zooming discs. Ride the fine line between speed and accuracy to win!