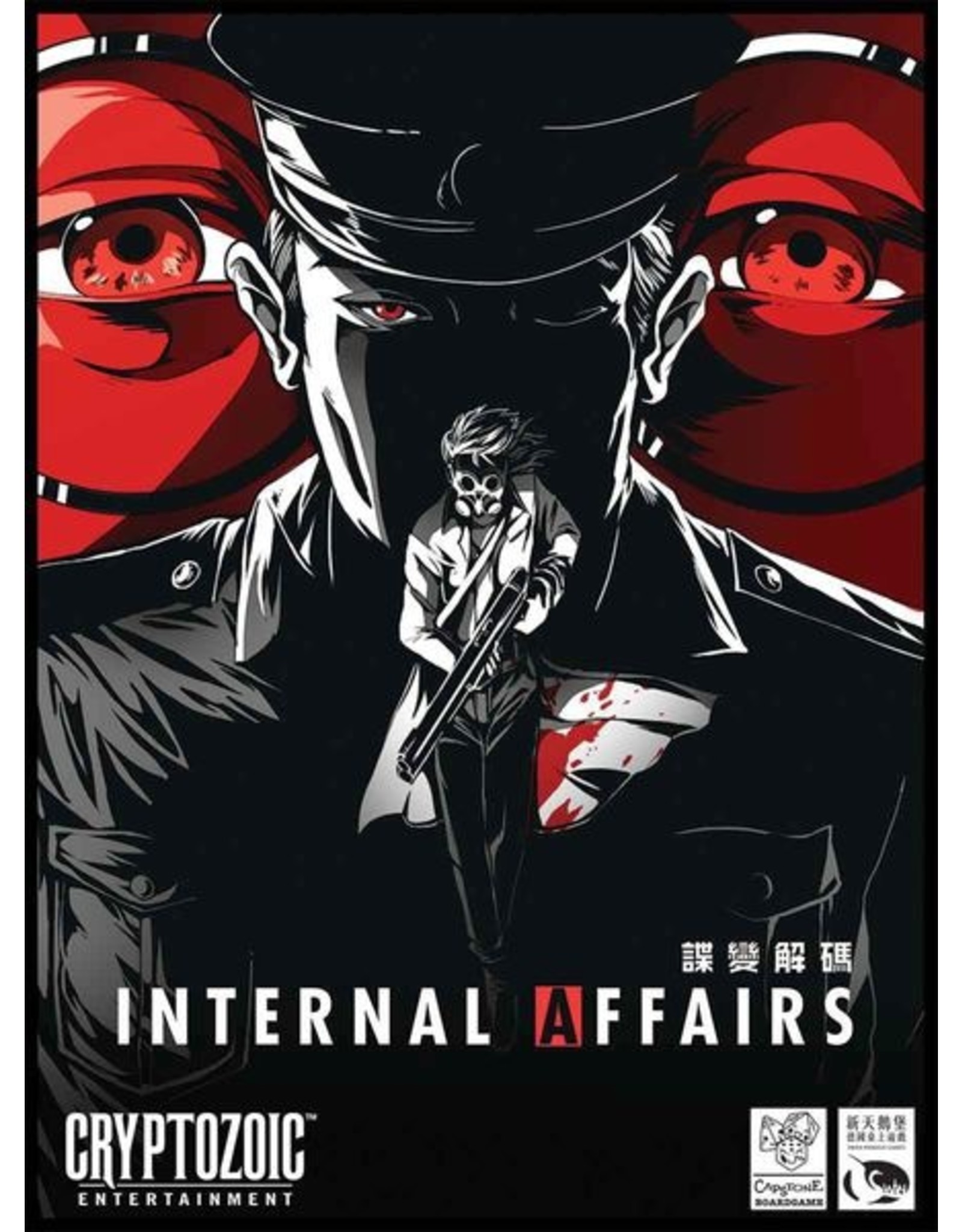 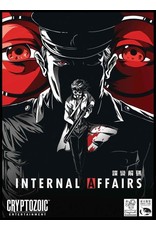 Internal Affairs is an intense elimination game between infiltrators from both the Triad and the Police Force Infiltrator. Each player has a set of secret ID cards which determine that player's allegiance. Each player also has a secret code, which when cracked reveals the player's real ID. At the beginning of the game, each player has five code cards and chooses three of them to be the secret code that locks the identity file. During their turn, players try to crack other players' codes to find out who is who and get their team to victory. Due to action cards, though, ID cards may be passed from player to player and this may change each player's allegiance. Players must be quick to win, as otherwise they may end up in the losing team when they least expect it.

Internal Affairs is designed for 5-8 players, but alternative rules have been included to allow for play with 2-4.