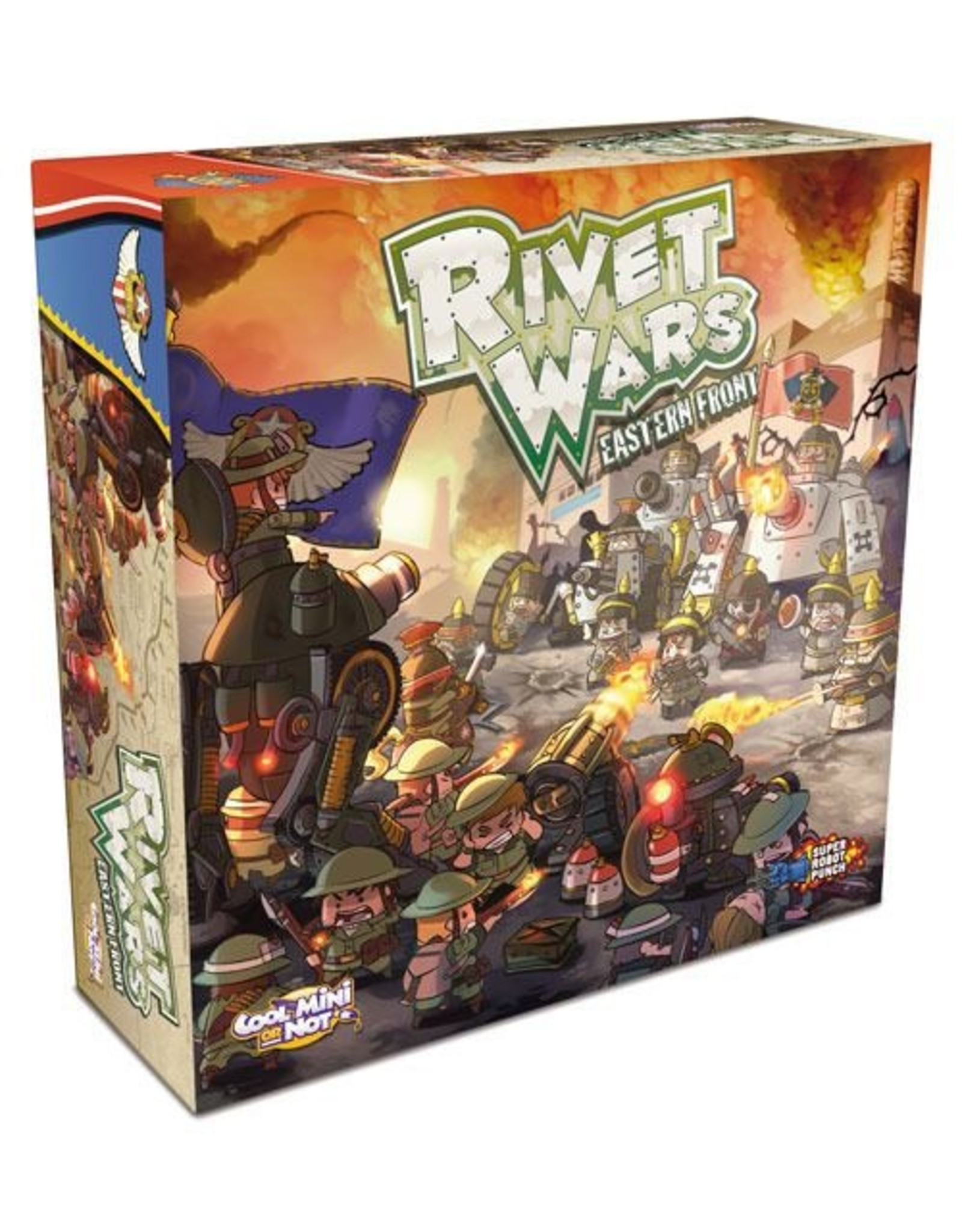 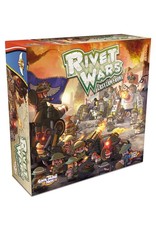 Rivet Wars is a miniatures boardgame that springs forth from the warped imagination of Ted Terranova - set on a world that never quite left World War I but with crazy technology like walking tanks, diesel powered armor, unicycled vehicles and armor plated cavalry!

Don't let the cute visuals fool you, it's a world full of angst, war-torn camaraderie and dark humor.

Rivet Wars is at its heart a strategy game, with both players deploying units each round to counter the threats set forth by their opponent and stay one tactical step ahead.

Heavily influenced by Ted's experience working on RTS games like Rise of Nations, players gather resources (bunkers and capture points) and use these to deploy streams of new units!